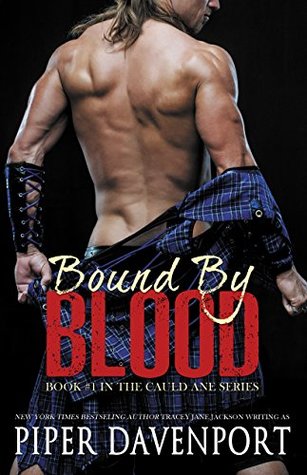 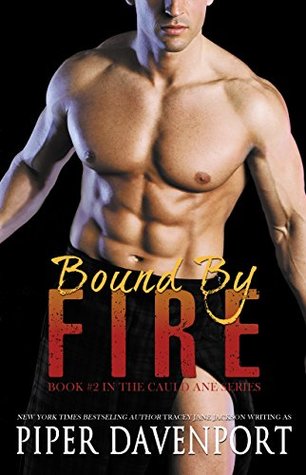 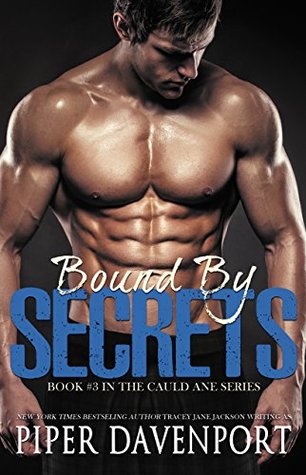 I guess I was expecting this series to be a little like the Immortal Guardians series by Dianne Duvall, although perhaps without the military aspect.  It wasn’t.

The Cauld Ane are a form of immortal Vikings, who moved from Iceland to Scotland in the 1400s.  The core team that the stories revolve around (at least to start with) include siblings Kade, Connall, Brodie and Fiona, along Fiona’s mate Angus and his sister Payton.  Most of the Cauld Ane are hundreds of years old, with some of them having been born in Iceland in the 1400s, although Payton is only 14 at the start of the series.  There is virtually no explanation as to why they differ from humans.  They eat the same (they don’t drink blood) although they eat more often, however they can’t abide any heat over 20 degrees Celsius, and they’re all allergic to almonds of all things.

The idea behind the books was fine, but I found the books themselves a little lacking.  Each book focuses on a different mated pair.  Each Cauld Ane ‘knows’ who his/her fated mate is as soon as they are 25 years old….assuming their mate is alive and they meet.  Kade and Samantha meet just after her 25th birthday, and same with Connall and Pepper.  Brodie and Payton meet when she is 14, and although Brodie knows that she is his mate, she must wait until she is 25 to ‘know’ that he is her mate and for them to be ‘bonded’ together as mates.

There were a few things that irked me.

The more I read, the more frustrated I got with this series.  There were some good things.  I liked the use of unique gifts for different Cauld Ane, and how those were integrated into the stories.  I liked the surprise of Heather and Abela.  There were definitely a few things that were unexpected which kept the books from being overly predictable.  I even liked the characters and how each one had a unique personality that made them interesting.  Now if only the actual romance between the two main characters lasted a whole book and not just a fraction of it…